Qigong may be considered a branch of Taoist meditation, as it was originally part of the Taoist search for longevity and tranquility. We will discuss various types of Taoist/Qigong meditation, including embryonic breathing, balancing the Five Elements, and absorbing qi from nature, along with their various effects on health. We will also examine how these ancient practices are understood by modern medical science. 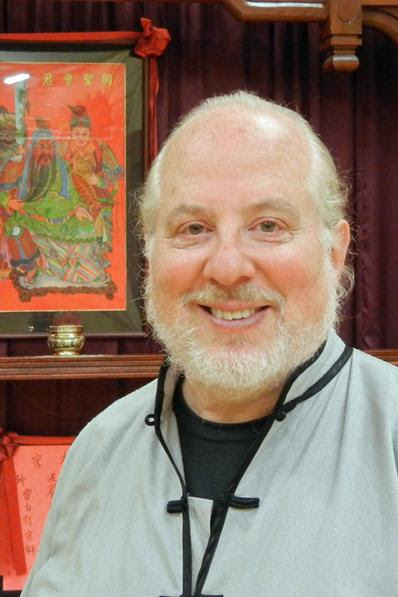 Ken Cohen (Gao Han) is a Qigong Grandmaster who has been practicing since 1968. He was the first qigong teacher to lecture in U.S. medical schools and helped establish qigong programs at various hospitals. Ken is the author of The Way of Qigong (Random House) and more than 250 articles, including various works in the Chinese language. In 2004, he won the International Lifetime Achievement Award in Energy Medicine.