NQA Legislation Committee Chair, Tom Bowman, will chat with Vicki about the following: 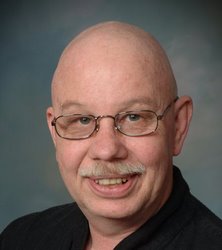 TOM BOWMAN began his formal qigong studies in August of 1999 with Dr. Yang, Jwing-Ming (YMAA) and was granted a branch school in February of 2001. He received his qigong certification from Dr. Yang in 2007. His clinical qigong training continued with Hong Liu (MD-China) and he completed the Advanced Medical Qigong course of studies in June of 2003.

Tom's mission is to bring qigong to the level of acceptance in which we can operate alongside Western medicine as partners, by proving that qigong is an integrated medical system.